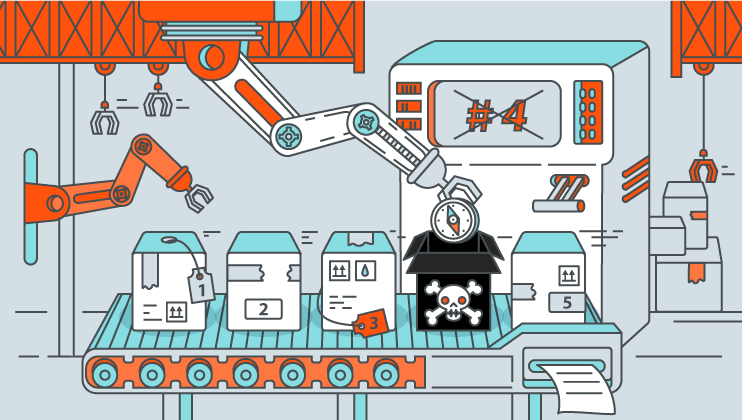 The challenges of international expansion lie in finding the way to customize your content and strategy to a new audience. We talked about some significant cultural aspects like language and sensitive topics  in previous posts, but now we want to focus on some less obvious cultural differences that can affect the success of your marketing campaigns.

If you have a successful marketing strategy that relies heavily on Facebook ad campaigns, what will you do if you want to expand to Russia, where most people use VKontakte, a social network dubbed “the Russian Facebook”? Or say you want to break into the Chinese market. You may have a Google PPC expert on your team, but unless they’re also proficient in Baidu (China’s number one search engine) marketing, you need to rethink your strategy. The popularity of social networks and other inbound marketing channels varies from region to region, which is why you can’t take anything for granted and need to do research.

The supernatural in marketing

In case you decide to scale to the APAC region, you should be aware of the significance some cultures give to certain colors or numbers. You may pick a font color based on your ad design and inadvertently insult your audience in China by printing people’s names in red. As traditionally the names of the deceased were written in red ink, older members of your target audience will feel uncomfortable seeing their name in red. Yellow is another color to be used with caution in China, as people associate it with adult content. For instance, “yellow pictures” and “yellow clips” refer to explicit pictures and videos.

Some cultures feel negative about the number 666 because it’s considered the devil’s number, but you can expect to see it on display in many window shops in China. Fortunately, this doesn’t mean that there’s an abundance of devil worshippers there, simply that the number 6 is considered very lucky in Chinese culture and many businesses hang 666 signs for good luck.

While 9.99 is a typical price in Europe and the Americas, it should be avoided in Japan, as the number 9 is considered unlucky. The same goes for the number 4, which is associated with death in both Japan and China, so much so that some companies will skip from series 3 to series 5 of their product to avoid using the jinxed number 4.

Marketers regularly use stock photos in their campaigns without much thought, which can backfire on the whole marketing effort if they don’t run them by a local expert. What may look like an insignificant detail to an outsider may convey a whole lot of information to a member of the local culture. For instance, the style of head covering in the Middle East conveys a lot about the wearer — their geographical location, social status, even the religion they practice.

Someone not familiar with these unwritten rules might think that the color of a headscarf is a fashion choice when it isn’t, and use a stock photo that will be mocked by the local audience. A recurring example of a stock photo marketing fail is choosing photos that depict people who are not representative of the local ethnic group, or making ignorant assumptions about the target audience.

Cultural blunders are not uncommon in international marketing, and they’re hard to avoid unless you have a local advisor. Unfortunately, this is not the only kind of blunder you can make when expanding internationally. For more examples, take a look at our 13 Global Expansion Failures eBook.