How legal barriers can disrupt your foreign market entry? 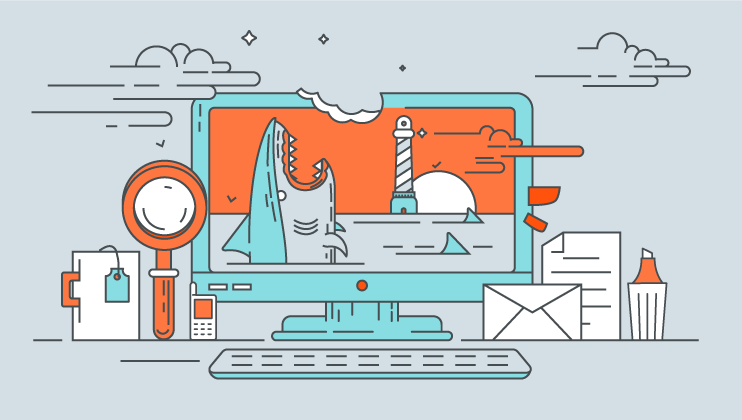 When your global scaling plan goes wrong, there are usually ways to overcome whatever difficulties you’re facing, but legal obstacles are the one thing you can’t work your way around. Failure to comply with the law can lead to large fines or even company shutdown. Researching market legalities before scaling should be high on your priority list.

Uber’s concept makes it hard to comply with international legislations

Most startup CEOs dream of having an idea that would grow into a revolutionary concept, but sometimes the advanced level of innovation causes difficulties in complying with a foreign country’s laws. Uber is one of the most illustrative real-life examples of a company that has dealt with countless legal challenges worldwide. Transportation legislation is defined very strictly in most countries, which is why Uber had trouble expanding, since its concept of drivers not licensed to carry fare-paying passengers clashed with many laws. Another challenge was to retain the business model, in which Uber drivers are independent contractors, not employees, which resulted in a $100 million settlement for lawsuits in California and Massachusetts.

How WhatsApp paid for both protecting and not protecting user privacy

Things may look less complicated for SaaS businesses and other companies that provide only software services, but there are stumbling blocks in the IT industry as well. As technology becomes an inseparable part of our lives, countries pass laws that follow this progress and protect consumers. WhatsApp had legal troubles in Saudi Arabia and Germany before it implemented end-to-end encryption for all communication via its messaging app. These countries recognized the lack of encryption as a risk for users’ privacy protection and were advising against using WhatsApp and considering further steps unless the messaging was encrypted.

While in this case WhatsApp was penalized for endangering users’ privacy, an entirely different scenario happened in Latin America. Brazilian mobile providers were ordered to block WhatsApp for 48 hours in December 2015 because the company was trying to protect users’ privacy and refused to cooperate with criminal court orders that requested the disclosure of private conversations as part of an investigation. The ban was lifted the next day, but even in such a short period, 1.5 million users downloaded the competitor’s app, called Telegram. This was not an isolated case, as in March 2016 Facebook's vice-president for Latin America, Diego Dzodan, was arrested in Brazil for not cooperating with another investigation that required the disclosure of private conversations (Facebook acquired WhatsApp in 2014). Only two months later, WhatsApp was blocked once again for the same reason, resulting in a one-day ban that was lifted after an appeal.

As we can see from these instances, international laws may vary so much that it can be impossible to maintain a business model globally. Before setting foot in a foreign market, make sure there are no legislative obstacles. If you’re still not convinced that legal barriers can be fatal, read about PayPal’s defeat in Turkey in our 13 Global Expansion Failures eBook.