How to boost Your Productivity in 2017: Remote Work Edition 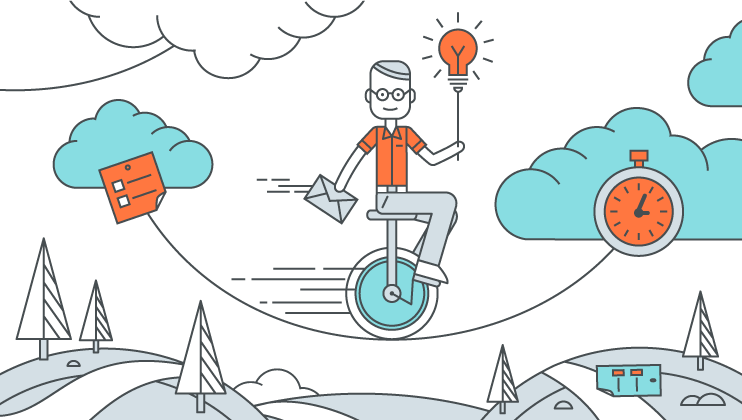 Remote working arrangements are becoming more common and the question of productivity is perhaps discussed more frequently than ever. Does a flexible and independent work structure boost or harm worker productivity? Research shows that remote workers are happier, feel more valued and ‘91% of them say they get more work done’ this way. However, this doesn’t mean that remote workers don’t face any productivity hurdles. Feeling isolated, tendency to work from your bed or the many distractions one can face in their home environment, to name a few.

END_OF_DOCUMENT_TOKEN_TO_BE_REPLACED

Look behind: 7 best blog posts about inbound marketing of 2016

The end of the year is always a good time for various summaries. And that's what we did! We looked behind and chose most viewed posts about inbound marketing published on our blog in 2016. Here we go!

END_OF_DOCUMENT_TOKEN_TO_BE_REPLACED 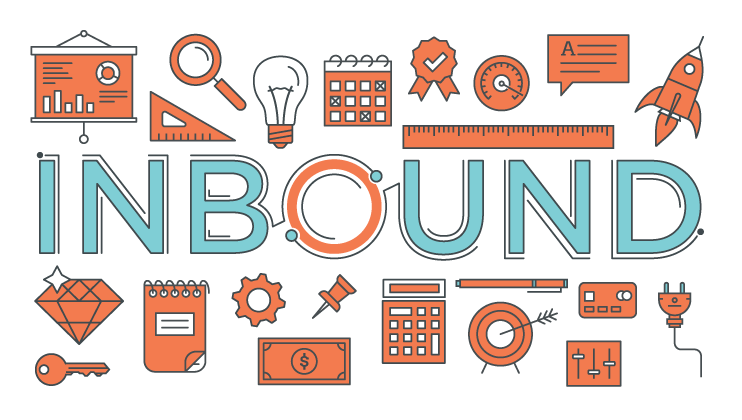 If you were following #INBOUND16 on Twitter, you might think it was, as Ali Wong described it, “a rave for nerds”. No one would blame you. The Inbound 2016 conference in Boston had all the big names - Serena Williams, Reshma Saujani, Alec Baldwin, Trevor Noah, Ali Wong, Anna Kendrick and more. That was just the rave part. Obviously, the nerd part was a whole other brain party altogether.

END_OF_DOCUMENT_TOKEN_TO_BE_REPLACED 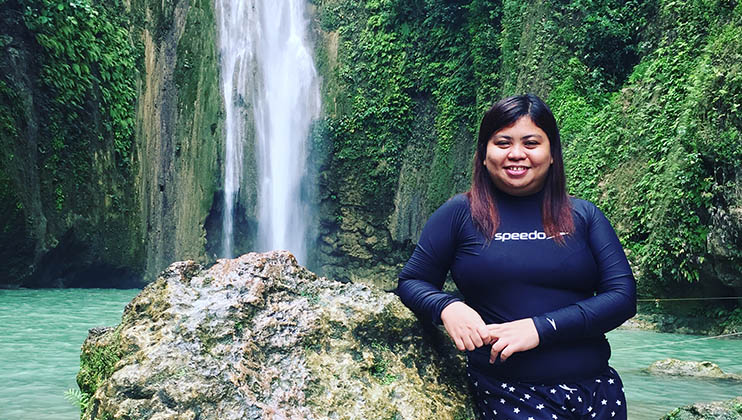 Why this role, and why Wings4U?

I used to be in constant search of more challenging and remote types of work because I love to travel, have so many personal plans and want a location-independent career. When I learned about Wings4U and their high profile clients, I was excited and curious as to what they do and how they manage global marketing programs and a worldwide team of experts. My first weeks were awesome - I immediately felt part of the team. You can see how passionate everyone is about their craft and how they nurture the #workanywhere culture. With my role as production manager for the APAC region, I just can’t wait to be part of all the milestones, success and fun here.

END_OF_DOCUMENT_TOKEN_TO_BE_REPLACED

Is Inbound Marketing Right for my Business? 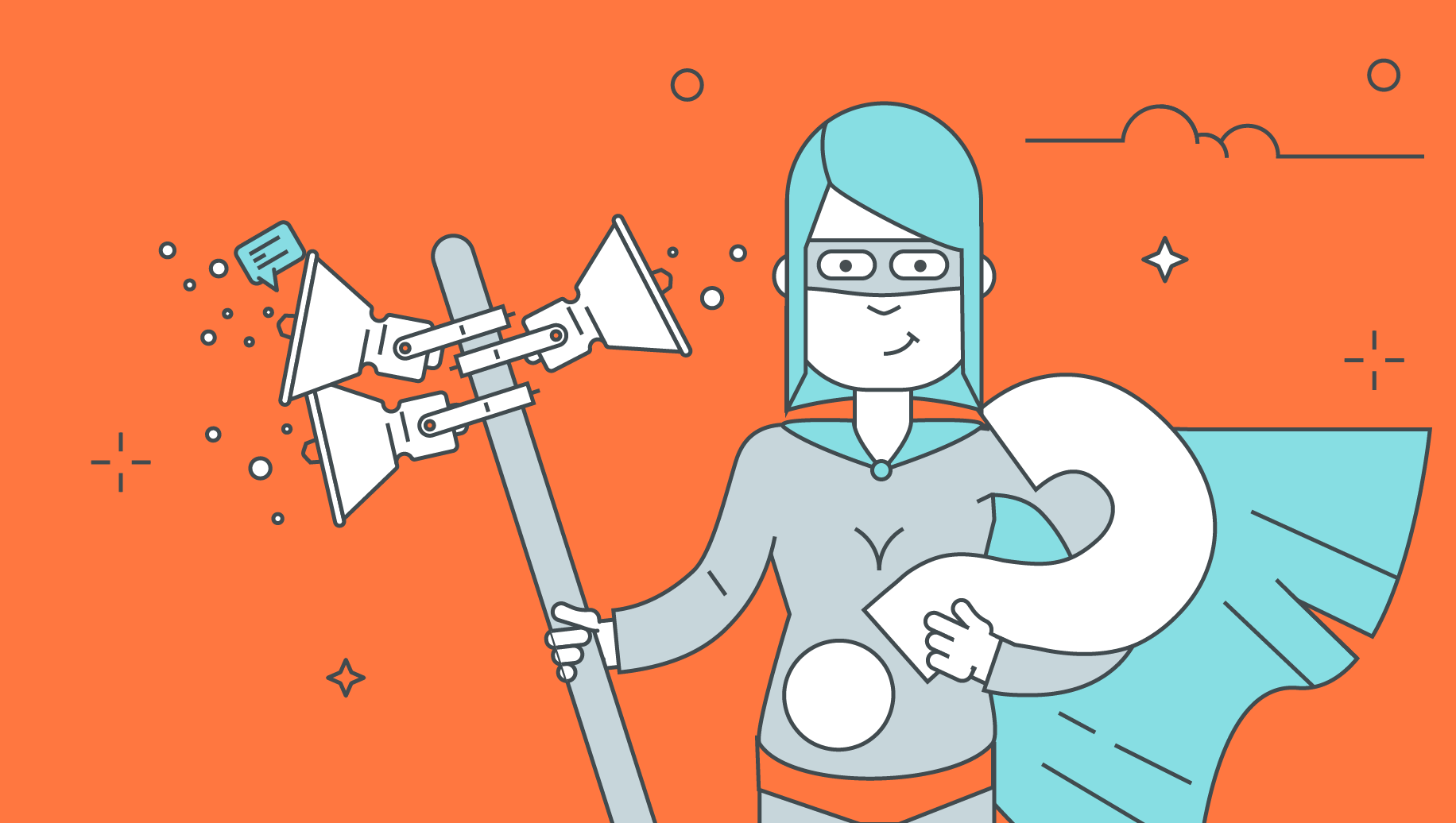 In HubSpot’s survey, 73% of companies listed inbound as a primary approach to marketing, but is inbound really the best choice for every company? Wings4U has developed the STASIS check as a quick way to determine if inbound marketing is right for your business by considering six critical factors.

END_OF_DOCUMENT_TOKEN_TO_BE_REPLACED 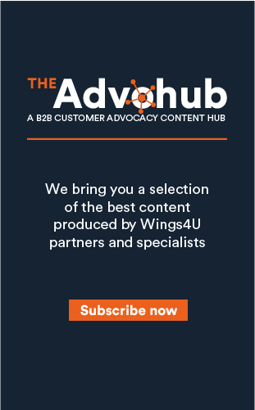 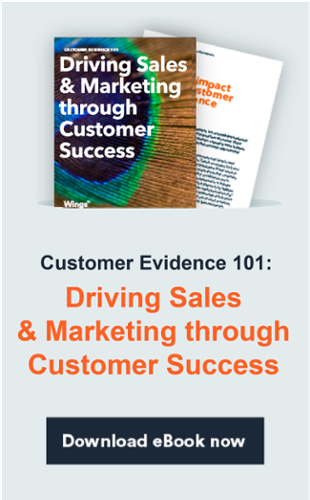